Hit the Road to Bursa 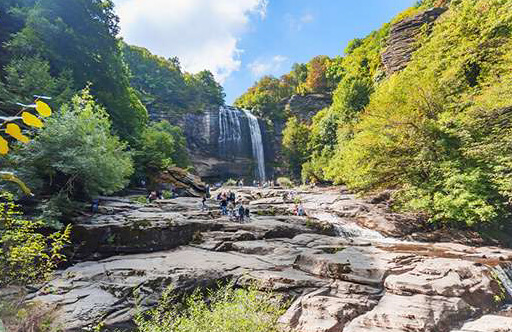 A Day in Bursa

You are lucky to start the day in Bursa, where history and nature are generous. At the end of a day in the city, you will see impressive buildings, meet nature and taste delicious food. Renting a car is the easiest way to visit this historical city and fit all of these activities in 24 hours. For this reason, Bursa car rental should be at the top of your to-do list. You can easily rent a car from Avis Bursa car rental offices. Immediately after the car rental process, you can take a look at our list of places to visit we prepared with the locals of Bursa. What to eat in Bursa? Or, where are the historical places of Bursa? You can create your travel plan based on the answers they provided to these questions.

You need to create a very busy schedule to explore Bursa. For this rason, a sumptuous breakfast will help you gather energy. There are many places in the city that you can prefer for breakfast. Our recommendations will be old bakeries on back streets where you can find local delicacies. In a local breakfast accompanied by Mihaliç cheese, Turkish delight with walnuts, pita with tahini and plum jam are some of the tastes you can prefer for breakfast. 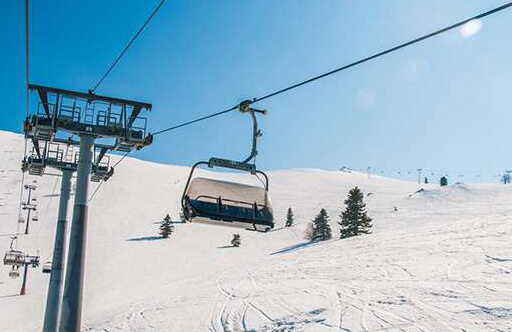 Places to Visit in Bursa

After breakfast, you can go to Tirilye, which is 42 km from Bursa center and 12 km from Giritli Elini. On your way to this unique Greek village, you will realize how much time you saved by renting a car. Tirilye, an old Greek village by the sea, is one of the unique corners of the city. You will come across many churches in the region which reminds of Aegean villages. Most of these buildings were converted into mosques in the Ottoman era. Aya Todori is one of them. The building, which is known as Fatih Mosque today, has an impressive beauty. Arched Church and Johannes Church, known as the Dundar House, are among the other buildings worth seeing. It can also be enjoyable to stroll around the narrow streets of Tirilye and examine the old Greek houses closely.

Tirilye is one of Bursa's most important olive growth centers with its olive groves stretching from the coast towards the hills. Its oil is considered among the best in Turkey. Therefore, do not forget to buy olives and olive oil before leaving Tirilye. If you go to Bursa during winter months, love skiing and want to be in touch with nature, you can spend a day at Uludağ, which is 33 km away from the city center. Going down from Uludağ to the city center with cable car and taking a ride on the mountain with chairlifts are some of the enjoyable activities you can try.

It will be a good option to take a lunch break after your trip in Tirilye because there are many more places you can visit. Iskender kebab, which comes to everyone's mind when it comes to Bursa, is among the dishes you can prefer for lunch. However, if you want to continue your trip quickly upon a lighter meal, İnegöl meatballs will be a much better option. 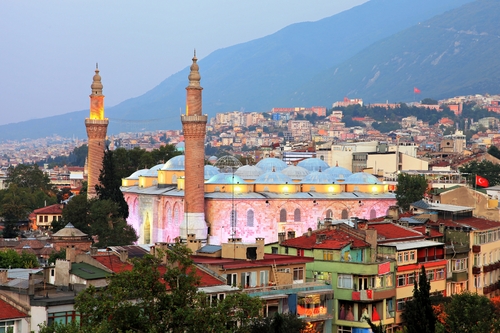 Although there are many mosques to see in Bursa, Ulu Mosque, Emir Sultan Mosque and Green Mosque in the city center should definitely be seen. Orhan Gazi and Osman Gazi tombs should also be on your list. Grand Bazaar is the right place to end your historical tour in Bursa. The bazaar in Heykel, which is considered as the heart of the city, is close to many places to see. There are also restaurants where you can taste Bursa cuisine in the bazaar, which attracts attention with its architecture. 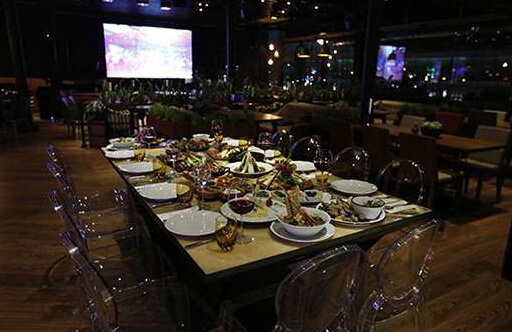 If you want to taste the flavors of Bursa cuisine for dinner, you can prefer the places that have been serving in the city for many years. Iskender kebab, meatballs with pita, minced meat cantik and liver wrap are some of popular Bursa dishes. You can also consider lamb tandoori and Uludağ pilaf recommendations of locals of Bursa.

If you do not want to end the day early, you can spend time in the casual bars of the city after your meal. Bursa's most important concert venues can be a good alternative to continue the night as they also serve on days without concerts.

Renting a car from Avis Bursa rent a car office will allow you to explore the city with pleasure. You can make your booking for renting a car in Bursa by phone or via our website.