Hit the Road to Ürgüp 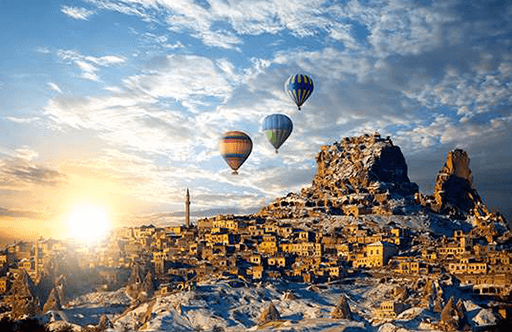 A Day in Ürgüp

When you think of Ürgüp, don't just think of Cappadocia and Göreme. Because the must-see places such as Uçhisar, Derinkuyu, Avanos, Kaymaklı and Ihlara are also within the Cappadocia region. Therefore, you'll need a car to enjoy Ürgüp and its surroundings to the fullest. How should you plan your day to spend here after renting a car in Cappadocia? What to eat in Ürgüp, how to go to Cappadocia, what are the historical places of Ürgüp? We have compiled the answers to these questions for you. 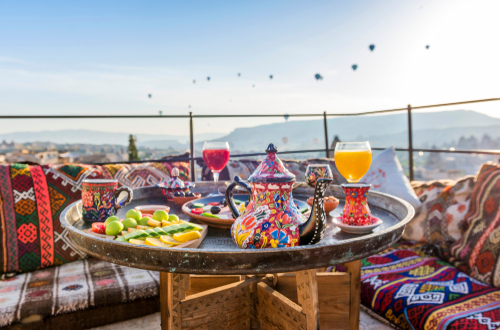 With a pleasant breakfast, it is possible to experience the local flavors by a wonderful view in order to gather energy for your tour. You can experience different breakfast venues based on your route in Ürgüp. You can find many breakfast options to suit your taste. 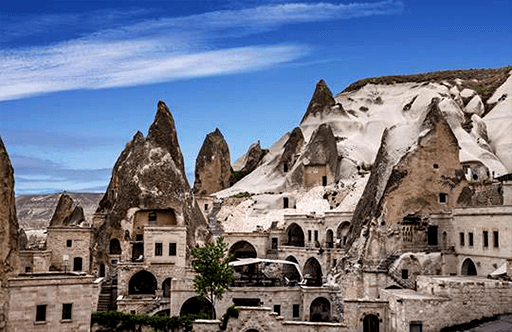 Places to Visit in Ürgüp

The lava formed by the volcanic eruptions that took place about 60 million years ago made Cappadocia a natural wonder. Wind and rain gave the soft rocks impressive shapes and colors. Ürgüp, which is the most touristic point of Cappadocia, has all the characteristic features of the region. Altıkapı of Seljuks, Wish Hill and Three Graces should be on the list of things to see in Ürgüp. At Göreme Open Air Museum, you will be welcomed by churches carved into rocks, most of which are from the 11th century. Eight of the nearly 30 churches are open to visitors, but even these are enough to summarize the history of Christianity in Cappadocia. Apple Church, the most impressive of the churches that have survived to the present day, fascinates those who see it with its murals and atmosphere. 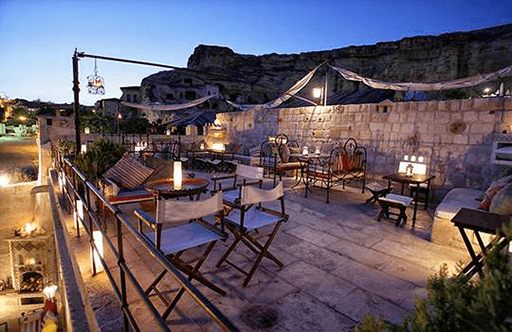 A Delicious Break in Ürgüp

One of the best parts of taking a pleasant break in Ürgüp is to taste local flavors. You can continue your trip after a short break during noon. You will definitely find a taste suitable for you in the region where you can taste prominent examples from world cuisines as well as local delicacies. 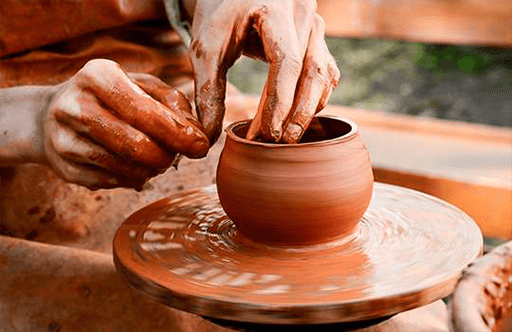 After lunch, there are many other places you can see in the Cappadocia region. Renting a car in Ürgüp will help you continue your trip without slowing down. In this part of your trip, your first stop should be Paşabağ, which is also known as the Valley of the Priests with its wonderful view. After Paşabağ, you can take a break in Avanos after seeing Çavuşin and Zelve, which hosted Christian dervishes in the past. Avanos, where Kızılırmak (Halys) passes through and famous for its pottery, is about 15 km from Ürgüp. After visiting Alaaddin Mosque, Sarıhan Caravanserai and Dereyamanlı Church, you can have fun hours in pottery workshops in Avanos if you wish.

Christians, who settled in the Cappadocia region in the 3rd century AD, felt the need for shelter and hiding over the years. They built underground cities in the Cappadocia region, where is extremely vulnerable to attacks. They also found the opportunity to preserve their crops by storing in these huge underground settlements. You will not believe what you see in Derinkuyu and Kaymaklı underground cities. You will be surprised enough when step down many floors underground through the narrow tunnels and even imagine the daily life here.

What you can do in Ürgüp is not limited to these. You can add the following to your to-do list: taking a balloon tour, watching a whirling dervish show at the Saruhan Caravanserai during the evening, diving deep into Cappadocia on the Ihlara Valley road, and reaching out from Güvercinlik Valley to Göreme. Red Valley, where you will feel as if you are on another planet, will create a very special atmosphere for your unforgettable moments. 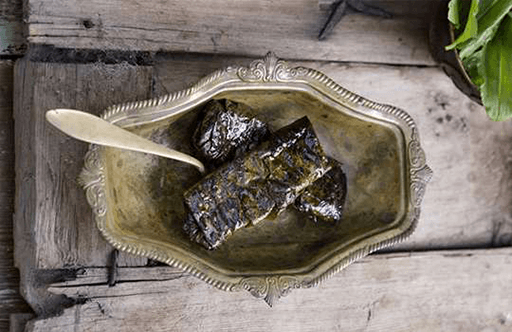 After a pleasant and surprising exploration tour, you can crown this trip with a nice dinner. We would like to remember that hundreds of thousands of people come to the region every year to taste the famous testi (jug) kebab and wine made from vineyards. At sunset, you will forget all your tiredness while enjoying the delicious flavors by the view of fabulous hot air balloons. In addition to dishes of Ürgüp cuisine, you can experience examples from world cuisines as well as famous dishes of Central Anatolia.