Hit the Road to Aksaray 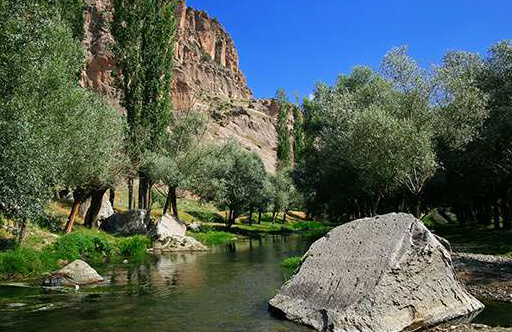 A Day in Aksaray

When starting a day in Aksaray, which is one of the entrance gates of Ihlara Valley, the first thing on your to-do list should be to rent a car. After renting a car in Aksaray, you can plan your trip by considering the recommendations we received from the local people. What to eat in Aksaray? What are the historical places of Aksaray? You can have a more enjoyable day with the answers we received to such questions.

We recommend you to have a nice breakfast before you start exploring the city. Aksaray's famous breakfast foods accompany the breakfast tables, where tastes from traditional Turkish cuisine are served. Sıkma and kapak pastry are among the flavors you should try for breakfast. 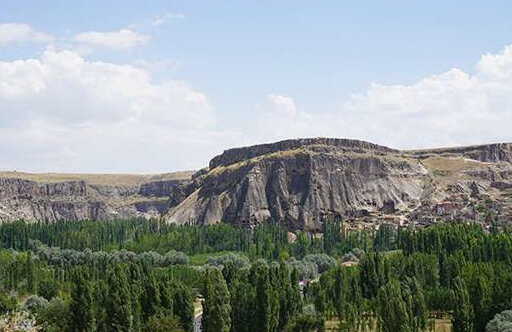 Places to Visit in Aksaray

Selime town, about 30 km from Aksaray center, is the end point of Ihlara Valley. The region, which is an extension of Cappadocia, has a unique atmosphere with its fairy chimneys, churches and caravan road. Selime is known as the place where caravans used to rest in the past. The cathedral here was built so that those who rest can worship. This Byzantine cathedral was also one of the important points in the region that trained religious leaders. The structure, which fascinates those who see it with its rock carvings, can be the starting point of your trip in the town. After the cathedral, you can also visit the shelters in the fairy chimneys, churches and rock tombs. According to locals of Aksaray, Güzelyurt, which is about 15 km from Selime, should be your next stop. Güzelyurt, a former Greek village, has lost this identity after the population exchange that took place in 1923 between Turkey and Greece. However, it is one of the places that always attract attention with its painting-like beauty thanks to the Greek houses in the region. 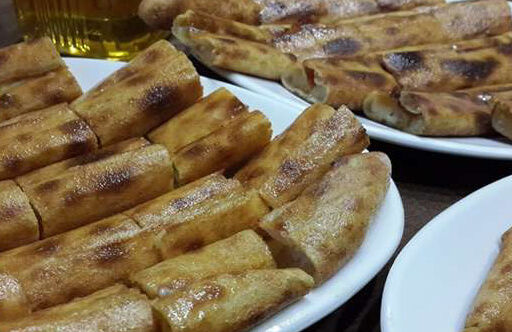 After visiting the historical houses of Güzelyurt, you can take a break around Cappadocia. Jug kebab is one of the most popular dishes you should try in this location. You can restore energy for your trip in venues where you can taste local dishes in a traditional atmosphere. Sherbet and cheese pita is one of the most famous dishes of the city's cuisine. You can also include this taste in your list as it is definitely recommended by the people of Aksaray. Do not forget to order roasted pepper with your pita. 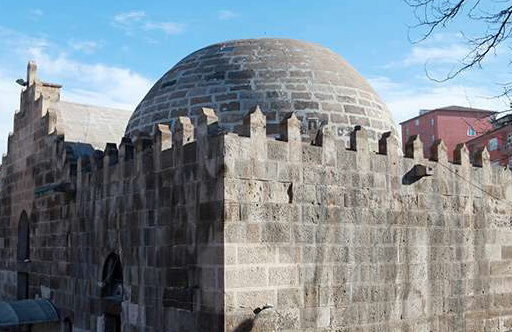 After the break, you can continue your tour at the Zinciriye Madrasa in the city center. The building, which was built by the Karamanoğulları Principality in the 14th century and used as the Aksaray Museum since 1969, is worth seeing with its collection and architecture. At Aksaray Museum, you can examine the ruins unearthed during the excavations in the region and the wide collection of ornaments, clothes and weapons collected from around Aksaray. Eğri Minare, one of the symbols of Aksaray, is a Seljuk structure. Although the exact date is not known, it is thought to have been built in the 13th century. Although it is called by this name because it has a slanted look, it is also known as the Red Minaret among the people because it is made of bricks. 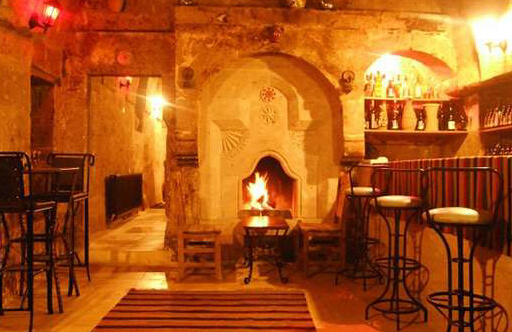 Aksaray people have very delicious recommendations for the dinner menu. Aksaray tava, stew, okra soup, stuffed onions and cocchina soup are among the local flavors that you will be happy to try. 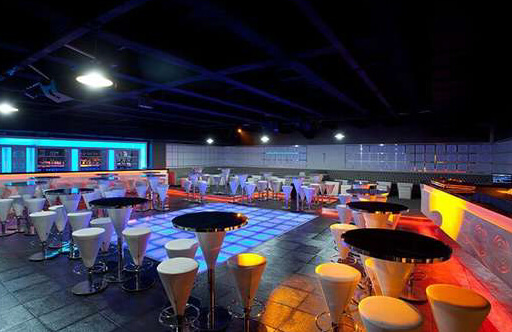 The nightlife in the city is usually directed by luxury hotels. You can continue the night while relieving the fatigue of the day in the venues serving in hotels.