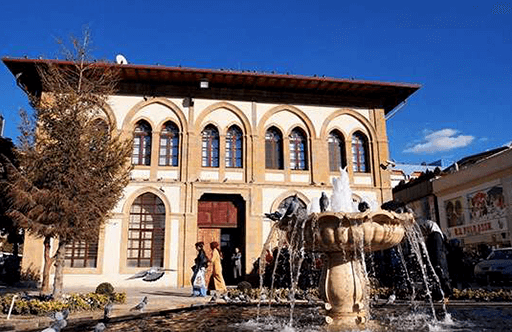 A Day in Çorum

A tour full of history awaits you in Çorum, where Hattusa, the capital of the Hittite Empire, was located. Renting a car will save you lots of time during your trip. You can start planning after complete the car rental step in Çorum. What to eat in Çorum? Or, where are the historical places of Çorum? We have compiled answers to these questions in order to make your trip planning easier. 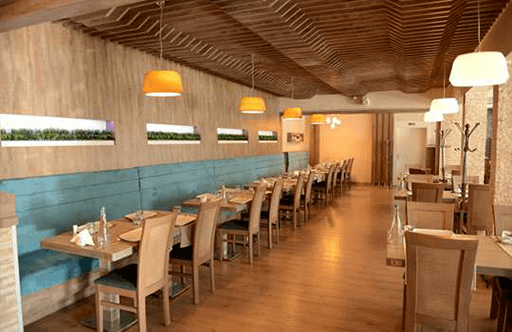 We recommend you to have a pleasant breakfast before starting your trip in Çorum. Experiencing local flavors and enjoying breakfast tables equipped with homemade delicacies will help you make a great start to your Corum trip.

The first stop of the day on this trip should be the Boğazköy-Alacahöyük region, which was declared a national park in 1988. The region, which was the capital of the Hittite Empire, is approximately 90 km from the city center.
Yazılıkaya Temple is known as the most attractive structure of the national park. The building, which archaeologists discovered that it has been used since the 16th century BC, took its final shape with the figures added to the walls during the 19th century. After that period, the importance of the region increased even more. There are many god, goddess and animal figures in the temple. The temple, which is claimed to contain the ashes of the Hittite King and his family, invites you to a journey into the past with its mysterious atmosphere.

After Yazılıkaya, you should visit Hattusa Ancient City, which is included in the national park. Hattusa is known for being the capital of the Hittites, one of the most important civilizations in Anatolian history. In Hattusa, which is divided into two as the Lower City and the Upper City, you should especially see the gates on the Upper City walls. According to the people of Çorum, who advise you to see the Great Temple behind the gates, you should not leave the city without visiting Boğazköy-Alacahöyük National Park. Traces of the post-Hittite period can also be observed in Hattusa Ancient City. In addition to the remains of Phrygians in the region, you may also be interested in pieces from Galatian, Roman and Byzantine periods.

A Delicious Break in Çorum

One of the essentials of a nice trip is a pleasant lunch break. You should definitely not leave Çorum without experiencing the local flavors of the region. You can also taste many local delicacies in Çorum, where red meat dishes are very popular. You can choose from the flavors such as Çorum pita or beef in iron plate for your lunch. 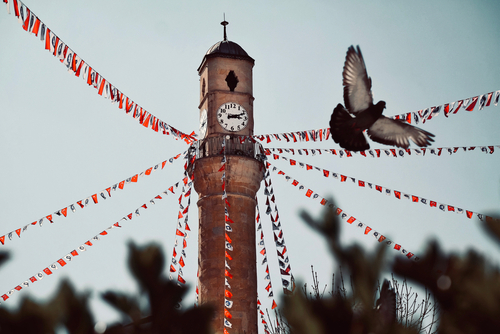 Built by Yedi Sekiz Hasan Pasha, the 27.5 m high Çorum Clock Tower is located in the city center. Another structure worth seeing in the city is Çorum Castle, which belongs to the Seljuks. The castle, thought to have been built by Sultan Kilij Arslan according to the works of Evliya Çelebi, was built in the 16th century.

Çorum Ulu Mosque is thought to belong to the 12th or 13th century. The building, Seljuk Sultan III. Although there is an opinion that the building was built by Seljuk Sultan Kayqubad III to his freed slave, this information is not confirmed. You may want to take a rest in its large courtyard after visiting the building also known as Murad-ı Rabi Mosque. 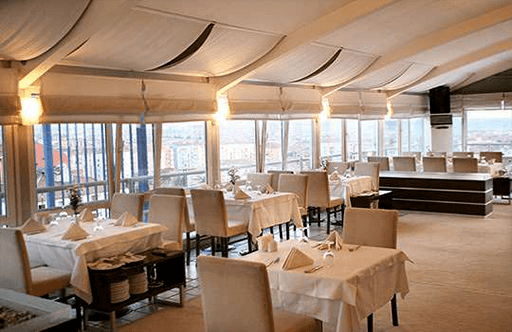 You can enjoy a pleasant dinner in the restaurants, which have menus created based on Turkish and world cuisine. You can spend a pleasant time listening to live music performances while relieving the tiredness of the day with a pleasant dinner. 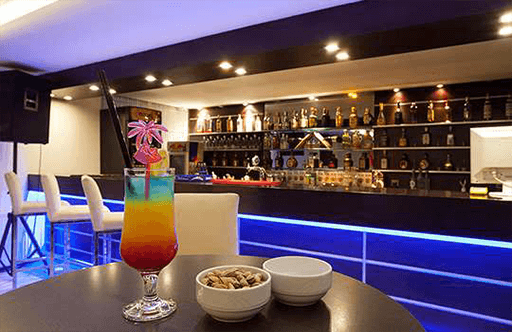