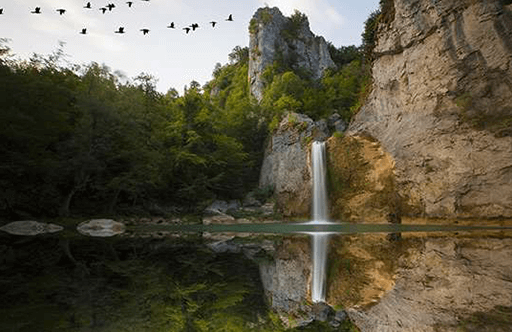 A Day in Kastamonu

Although famous Kastamonu houses and Taşköprü garlic are the first ones that come to mind when we talk about Kastamonu, this city promises you a day full of pleasure with its historical values, natural beauties and unique flavors. Renting a car in Kastamonu is the best option to visit the city comfortably. We have compiled suggestions from the locals Kastamonu to allow you to make the most of your time in the city. What to eat in Kastamonu? Where are the historical places of Kastamonu? You can plan your trip with the travel guide we prepared with the answers we received to these questions. Before planning your trip, our first suggestion is to rent a car from the Avis office. Then you can make a quick start to your city tour. 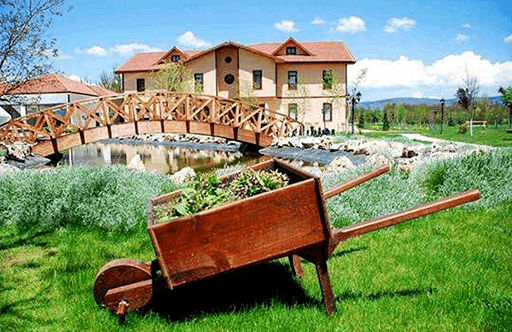 A nice breakfast is all you need to have a good start to the day. There are many places where you can enjoy breakfast while watching the beauty of Kastamonu. You can get yourself ready for the day with a rich breakfast table and enjoy homemade organic flavors. We recommend that you do not leave the table without tasting İnebolu bagel, which is a must for Kastamonu breakfasts. 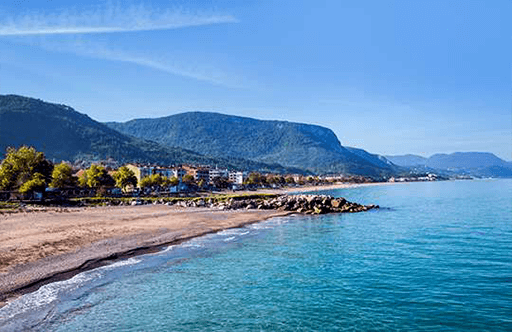 Places to Visit in Kastamonu

After a breakfast made with natural flavors in the nature, Loç Valley awaits you in all its glory. You can go to the valley through Cide town, which is about 130 km from Kastamonu center. Located at the foot of Küre Mountain, the valley is a candidate for being a national park with the variety of plants found only in that region in the world. Devrekani Stream passing through the valley is another natural beauty that you should definitely see. In the area surrounded by rich pine forests, you can fish and swim in the stream in seasons.

Do not forget to stop by Gideros Bay in this part of your trip. The bay, which is 30 km away from Loç Valley, is among the popular travel destinations in recent years. It is worth seeing with its stagnant water contrasting with the Black Sea and its nature consisting of oak, chestnut, boxwood, beech and pine trees. In the summer you can swim, sail on a boat, or even camp if you have your equipment. 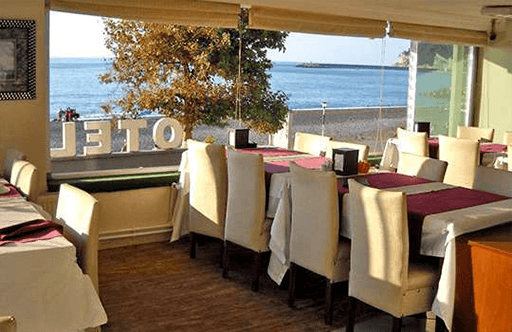 If you are taking a tour in the nature of the Black Sea, it is inevitable to get hungry quickly. You can enjoy delicious seafood together with a wonderful view in the venues by the sea. Locals of Kastamonu recommend mullet and whiting. However, if you are going to continue your trip in the city center, you can choose from the unique tastes of Kastamonu cuisine. Etli ekmek (bread with meat), tirit, mıklama, bandurma and potato paça are some of the dishes you can try at lunch. 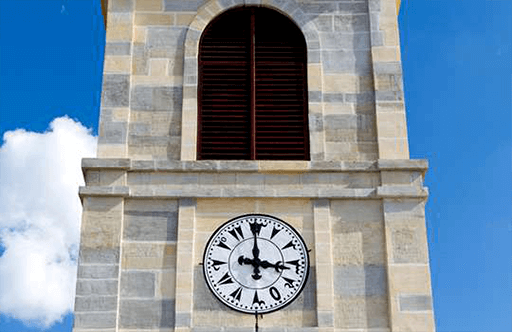 If you prefer to eat your meal in the city, you can continue your journey by visiting Kastamonu Clock Tower. The 12m high tower built in 1885 has an interesting story. The Tower was exiled from Istanbul Sarayburnu to Kastamonu by Abdul Hamid II. The reason is that one of the sultan's favorites suffered a miscarriage because the bell rang suddenly.

After the Clock Tower, you can visit Liva Pasha Mansion Ethnography Museum, which is 650m from the tower. Built in 1870, the mansion is used as Ethnography Museum today and displays examples of handicrafts such as weaving, shoemaking, wood carving, coppersmith and ropeweaving belonging to the Kastamonu culture.

The last stop of your trip before dinner can be Kastamonu Castle. The castle, which is 500 m from the museum, dates back to the 12th century and is known to have been built by the Komnenos Dynasty, who ruled the Byzantine Empire at that time. The name of the city is thought to come from the name of Kastra Komnenos, that is, Komnenos Castle, which was given to this castle. 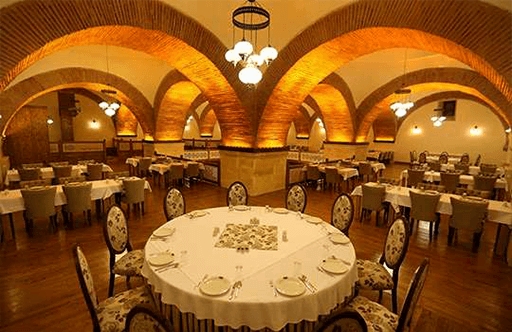 Dishes recommended by the people of Kastamonu for dinner stand out with the fact that they are highlighted tastes from Kastamonu cuisine. Locals of Kastamonu also agree on the taste of kel simitli tirit. However, do not forget to try other dishes while you are still there. For dinner, you should definitely try at least one of çökertme kebab, banduma or püryan kuyu kebab. After the meal, you can end the day with Kastamonu's famous cırık dessert or çekme halva.

Perhaps the most disadvantageous part of Kastamonu for a traveler is that there are very few places in the city where you can relax after dinner. Still, it is useful to check the suggestions. People of Kastamonu say that you can find the service you are looking for in the hotels in the city.