A Day in Malatya

Arslantepe Mound, historical buildings in Battalgazi and delicious food are some of the beauties that locals of Malatya recommend to visit in their cities. The travel plan we prepared based on the recommendations of the local people is quite rich. You can rent a car to fit this rich program in one day. You ask after completing your car rental: What to eat in Malatya or where are the historical places of Malatya? You can start planning the day by reading our plan that contains answers to these questions.

Before starting your trip in Malatya, we recommend that you start the day with a sumptuous breakfast. We can say that the mixed breakfasts in the venues of the city are quite famous and satisfying. Cheese plates decorated with apricots and raisins as well as Malatya meatballs are some of the flavors that will accompany you at breakfast.

Ulu Mosque, located in Battalgazi, 11 km away from the city center, is known as the only building belonging to the Seljuks in Malatya. The mosque, which is the right place to start your tour, was built during the period of Kayqubad I. The building, which attracts attention with its architectural details, especially the rare examples of calligraphy, is one of the must-see places as it is a precious heritage from the city's past to the present.

You can end your Battalgazi trip at Malatya Castle. The castle, which was started to be built in 79 AD but could not be completed for a long time, was completed during the Byzantine Emperor Justianus' reign. Although it was destroyed over time, it was renovated during the Danishmend period. Ruins of the castle is 11 km from the city center. 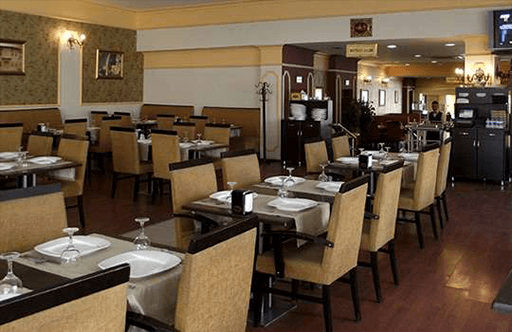 There are two museums that you should add to your list to learn detailed knowledge about the city's history. Beşkonaklar Ethnography Museum is the first of these museums. Malatya Museum serves as an archeology museum. You may want to visit Arslantepe after the museum where the ruins found in the excavations in Arslantepe and the mounds under the Karakaya Dam are exhibited.

History of Arslantepe, one of the largest mounds in Turkey, dates back to 3600-3500 BC. King and two lion statues found in excavations here are exhibited in Anatolian Civilizations Museum in Ankara. In the mound, there is an adobe palace, various sculptures and objects as well as sealed engravings. Arslantepe, an open air museum, is one of the places that best reflects the city's history. After seeing the mound, you can end your trip by meeting nature at Karakaya Dam Lake next to it.

Local flavors of Malatya mainly include red meat, apricots, raisins and bulgur. We think you should definitely experience the harmony of dried fruits and red meat. Roasted meat with apricot, gırık, Malatya style squeezed meatballs, apple meatballs and geleli kebab are some of the dishes you can prefer for dinner.

If you want to continue the night after your meal, you have many options in Malatya. You can choose between the cafés and bars that have been serving in the city for a long time, or you can take a look at the venues serving in your hotel if you wish.