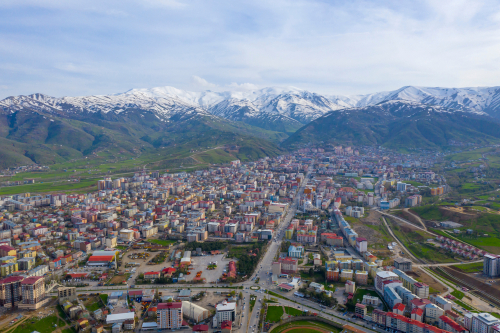 A Day in Muş

You may not come across the name of Muş, one of the oldest cities in the East, in travel magazines often. However, Muş is a place that travelers interested in history have included in their routes for many years. We asked the locals of the city about how you should spend one day in the city. With these recommendations, you can choose from among the historical places of Muş. What to eat in Muş? We are sure that the answers to this question will also enrich your day. Renting a car will make your trip easier on this special day. After the car rental process in Muş, you can start exploring this mysterious city. 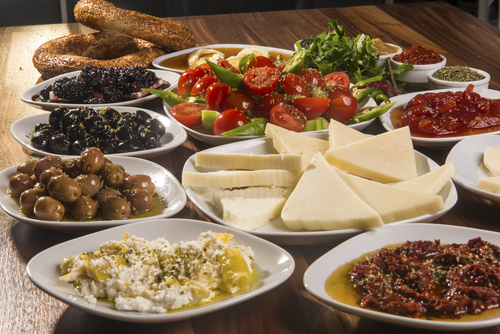 It will be a very interesting experience to start the day with Muş food. You can choose from a large selection of breakfast dishes prepared with various herbs collected from the mountains in the region. Kırçik, jağ, gülük, kenger and spidak are some of the dishes made with delicious greens. You can also prefer Muş pastry for breakfast. 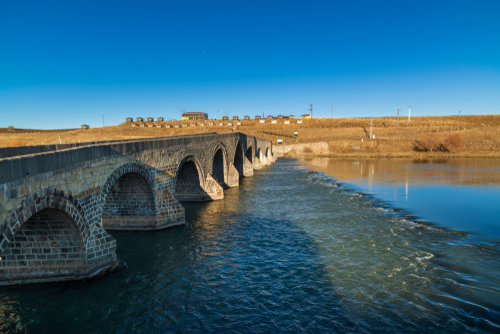 The first place we recommend you go after breakfast is Murat Bridge, which is estimated to be built in the 19th century. The bridge, 15 km from the center, is located on the Varto road. You can then set off towards Kayalıdere, which is about 43 km away. Archaeologists from the British Archaeological Institute found an ancient Urartian city in 1965 here. There is a risk of flooding the ancient city, where many remains are exhibited, due to the Alparslan II dam which is under construction. So, don't be late to see this impressive region. 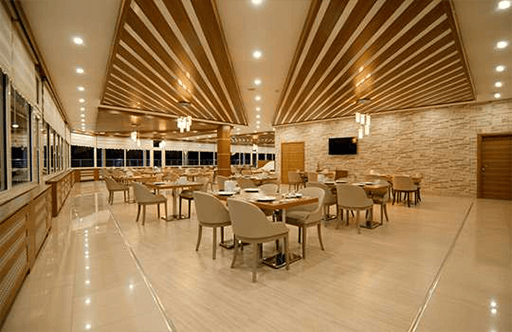 After your trip to Kayalıdere, you can take a lunch break in Varto, 25 km away. After a pleasant tour, you can restore your energy with a nice meal. Although there are many alternatives you can choose to eat in the region, our recommendation will be in favor of local delicacies. Ayranaşı, çorti and Muş meatballs are some of the options you can choose for lunch. 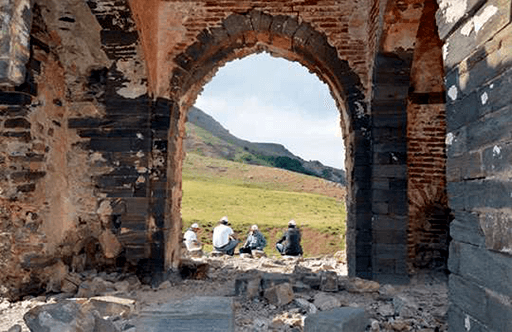 After your lunch break, you can go on a pleasant historical journey in central Muş. The first place that residents of the city suggest you see is the city's castle, named after it. You can visit the Ulu Mosque after Muş Castle, where the ruins that shed light on the Arab, Seljuk and Ottoman periods are exhibited. It is estimated that the Ulu Mosque, which is thought to have been built in 979, was built by Sheikh Mohammed-al Maghribi, whose tomb in its courtyard. The mosque, which attracts attention with its architectural details, is one of the buildings worth seeing in the city.

Muş used to be a city with a dense Christian population. For this reason, there are many large and small churches in the city. The most visited are the Virgin Mary Church and Arak Monastery, 9 km from the center. The name of Arak Monastery in Kepenek Village means "wine" in Persian. It is believed that this name comes from the vineyards and grape juice activities in the village.

There are many restaurants in the city that are famous for their red meat dishes for dinner. Beef in iron plate, testi kebab, keshkek, herse and stuffed ribs are among the dishes you can choose when you come to Muş. If you like to eat meat, you should definitely try red meat dishes that are delicious as you have never tasted before.