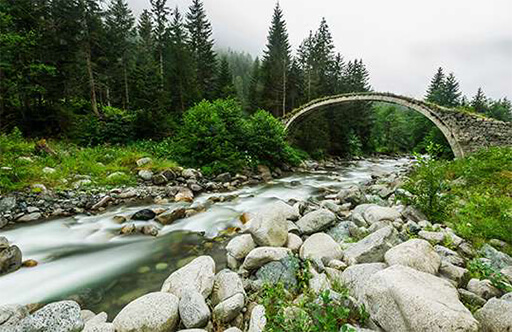 A Day in Rize

Here is the landscape of green plateaus, a nice glass of tea on your table and the inner peace. Rize is one of our must-see cities with its unique nature, local dishes and historical buildings. What to eat in Rize, what are the places to see in Rize? You can plan a great day by taking inspiration from our article containing the answers to these questions. Renting a car is a good option to travel more comfortably in Rize. After you rent your car, a wonderful day awaits you in the enchanting nature of the Black Sea. 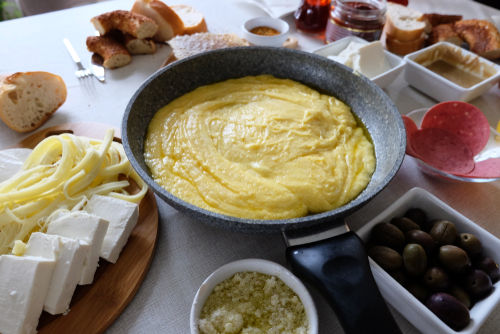 If you want to start the day with a magnificent view and a delicious breakfast, many options await you in Rize. Muhlama, Laz pastry, Rize roast which you can only find during morning hours, chard on pan and Rize bagel are some of the tastes that will accompany you in a great breakfast. 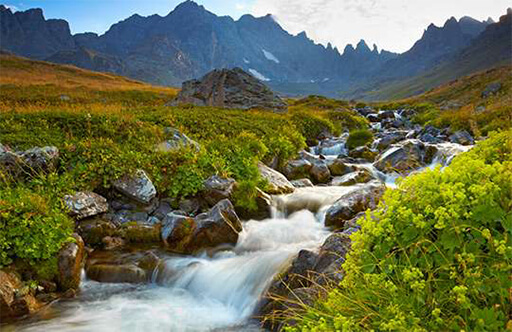 Places to Visit in Rize

It is not possible to see Kaçkar Mountains National Park, which is 107 km from the city center, and not fall in love with the beauty of nature. This special park is home to 136 bird species, 92 of which are under protection, as well as various animals such as mountain goats, otters, lynxes, wild goats and wild boars. Kaçkar Mountains National Park is the right address for those who love adrenaline sports such as canoeing, trekking, mountaineering and skiing. In addition, cycling and picnicking are among the most preferred activities in the region.

Zilkale, 25 km from the national park, can be the next stop of your trip. Construction date of Zilkale, located in a passage in Fırtına Valley, is not known. It is estimated that the castle was built by a lord during the Trabzon Empire. The well-preserved Zilkale is 29 km from the National Park.

You wouldn't be able to fully explore the city without experiencing local flavors in Rize. However, it is also possible to find a selection of world cuisines as an alternative to local dishes in the city. While you are in Rize, we recommend you to choose local delicacies that you cannot find anywhere else. Black cabbage soup, hamsikoli (anchovy) and Rize's famous dried beans with meat are some of the dishes you should try.

Konaklar Quarter, formerly known as Makrevis Quarter, is a unique stop with its magnificent mansions and unique atmosphere. Tarakçıoğlu Mansion is the most famous structure of Makrevis, which is located on the plateau, away from the eyes. Hurşit Ağa from Hemşin, who immigrated to Russia during the Ottoman period and admired the large houses there, built this mansion when he returned to his hometown. The mansion has traces of Russian architecture.

Rize Museum, an example of civil architecture built in the 19th century, is also known as the Yellow House. The archaeological artifacts, coins and manuscripts in the museum are worth seeing. Rize Museum is located in the city center. After your visit to Rize Museum, you can see Rize Castle, which is 1 km away from the museum. The lower castle part of Rize Castle, which consists of two parts as the inner castle and the lower castle, was destroyed in time. The inner castle was once used by the Genoese, and although it was destroyed over time, it was repaired and continued to be used during the Byzantine period. 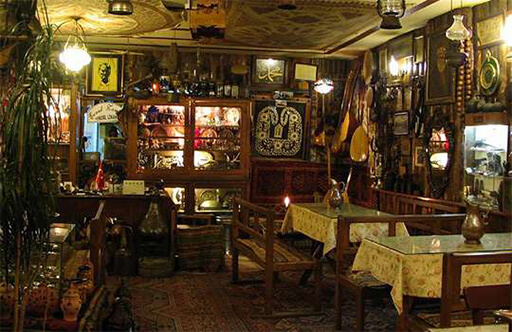 Since you will encounter many fish restaurants on your Rize trip, you may want to end the day with seafood. Whiting, garfish and, of course, anchovy are among the most preferred fish species in the city. As an alternative to seafood, you can choose different flavors such as Rize pita, beef in iron plate and chard on pan. Regardless of your choice, do not forget to continue your enjoyment with a glass of dark Rize tea after your dinner.