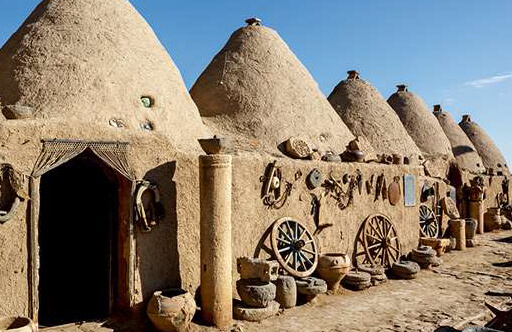 A Day in Şanlıurfa

Şanlıurfa is defined as a mysterious city that has been the subject of legends. Since there are so many beauties waiting to be discovered in the city, renting a car is a very good choice if you want to do justice to the city by exploring it freely. After the car rental step in Şanlıurfa, you can plan your day with the recommendations of locals of the city. What to eat in Şanlıurfa? Or what are the historical places of Şanlıurfa? You can have a pleasant time in the city by the answers we provide to these questions.

For a traditional start to the day, we recommend you to eat liver for breakfast. Although this recommendation may sound strange at first, if you enjoy eating meat, you will think why you haven't had this experience before.

For those who want to save the liver for other courses, many popular breakfast places serve in the city. In addition to the classic mixed breakfast, katmer (flaky pastry) is among the flavors you can taste. 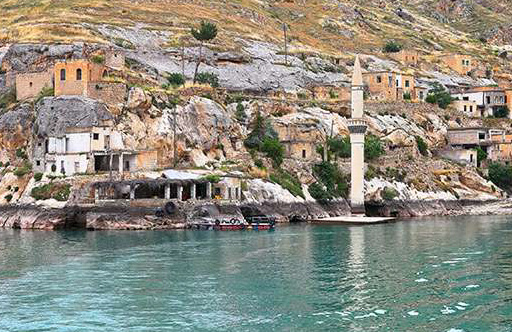 Seeing Halfeti, whose history dates back to 855 BC, is the first step to be taken to get to know the city fully. One of the oldest settlements of Mesopotamia, this place is the only place in Turkey where black roses are grown. Halfeti, which succeeded in carrying the traces of the civilizations it has hosted to today, promises you unforgettable hours with its impressive atmosphere. Resembling a fairytale land, Halfeti is 121 km from Şanlıurfa center.

Your next stop after Halfeti should be Savaşan Village with its plied stone houses, narrow streets with cobblestone floors and unique architecture. Approximately 23 km from Halfeti, the village is in the focus of increasing attention with its charming atmosphere. An interesting structure awaits you in Savaşan Village, where you will feel that you are traveling in time while walking on its streets. The village mosque, whose body is submerged underwater, is a historical building definitely worth seeing. Since you have to come to Halfeti first to see Savaşan and also cross the river by renting a boat, a pleasant boat trip is also a part of your Urfa trip. 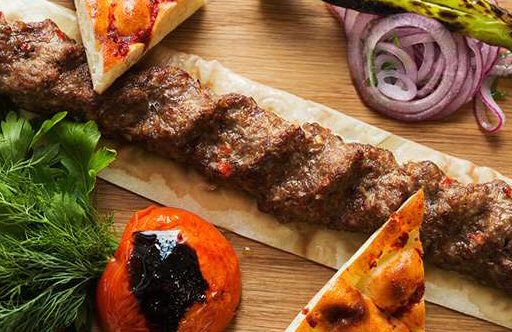 A Delicious Break in Halfeti

You can end your Halfeti trip with a pleasant meal. There are alternatives in the region where you can experience unique dishes of the city, or if you wish, you can return to the city and choose one of many popular places. Eggplant kebab, lahmacun (Turkish pizza), chea kofta and carrot slice baklava are among the tastes you should try when you are in Urfa. 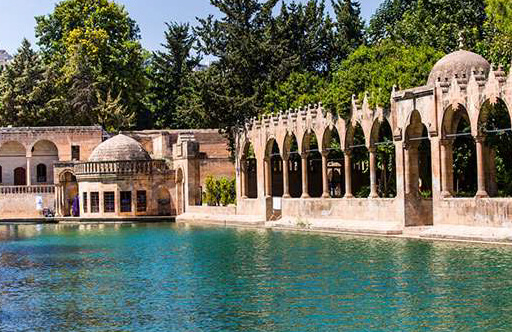 You can start exploring the city center from Sipahi Bazaar, also known as carpet rug makers' market. The Bazaar, which is a narrow inn, is a great stopover with its coolness in the baking hot summer months, as it was built of nahit stone. Therefore, the inn gets very crowded at noon. You can enjoy shopping for souvenirs from the inn where there are about 30 shops. After the Sipahi Bazaar, you can visit the Gümrük Inn right next to it and have a coffee break in the historical atmosphere of the inn.

Balıklıgöl is one of the must-see places for those who come to Şanlıurfa. The lake, which was blessed with the story of Abraham who is believed to be born in Urfa, impresses its visitors at the first sight. Consulting the guiding children to understand Balıklıgöl properly can be a great way to continue your trip with pleasant and thought-provoking stories.

One of Turkey's largest museums, Archeology and Mosaic Museum, should be the last stop in the city center. Locals of Urfa agree that the mosaic depicting Amazon women must be seen. 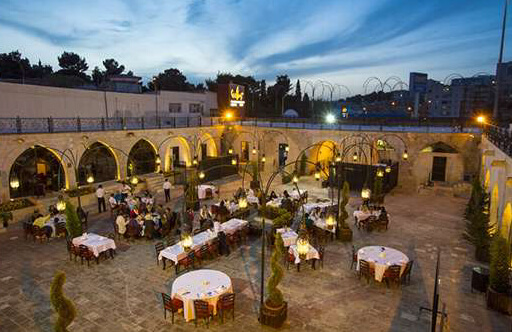 Kebab and sira nights are among the inseparable parts of full dinner in Şanlıurfa. We can easily say that you will have the kind of experience that will easily enter the list of the unforgettable moments on your trip when the delicious taste of Urfa kebab and the sira night which will present you a very authentic atmosphere come together. 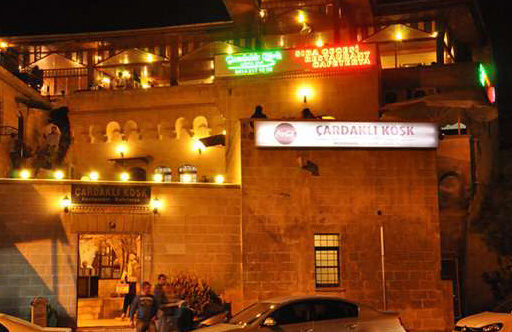 When it comes to nightlife in Şanlıurfa, bars usually located in hotels come to mind. You can have a pleasant time in the famous venues of the city and experience a familiar night in a different city.