Hit the Road to Tokat 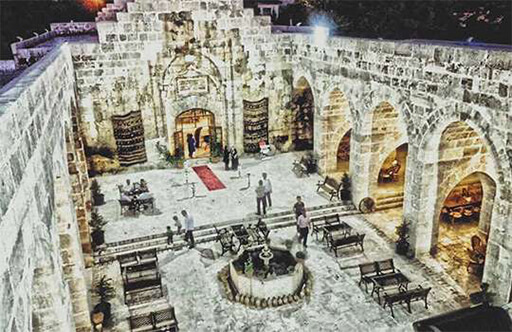 A Day in Tokat

Attracting attention with its Ottoman period buildings, Tokat is a city that will please especially those who are interested in history. The cuisine of the city in addition to its natural beauties and different flavors, will enrich your day here. Renting a car should be the first thing you should do when starting your day. Then, what to eat in Tokat? And what are the historical places of Tokat? You can prepare for a city tour thanks to our article where you can find the answers to the questions that will guide your travel route.

Tokat pita, lily jam, dry cottage cheese, Tokat bread and Zile molasses are among the local delicacies that can accompany your breakfast in Tokat. For a very satisfying and delicious breakfast experience, you can easily choose the restaurants or cafés of the hotels in the city. You can get up from a table full of local delicacies in the first meal of the day and discover the beauties of Tokat. 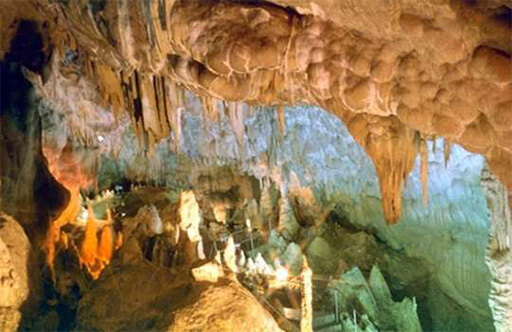 Places to Visit in Tokat

Pazar, about 38 km from the center of Tokat, is one of the places worth seeing with its historical and natural beauties. You can start exploring the Pazar from the caravanserai built by Mahperi Hatun, wife of Alaeddin Keykubad I. Your next stop should be the historical Stone Bridge after this building, which reflects the characteristics of Anatolian Seljuk architecture.

The people of Tokat definitely recommend that you go to Kaz Lake and Ballıca Cave when you come to Pazar. The lake surrounded with reeds is about 11 km from the district center. You can sail on the lake and take lots of photos in this very peaceful atmosphere. Let's add that birds such as magpies, blackbirds and white storks will accompany you during your boat trip.

Ballıca Cave, one of the most mysterious spots of the city, is about 19 km from Kaz Lake. Ballıca, one of the largest caves in the world, is an impressive place consisting of nine sections. You can take a break for a meal in the restaurant of the cave or take some rest in its café. 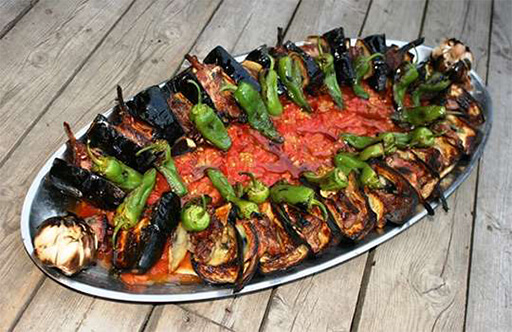 A Delicious Break in Tokat

A nice lunch break will help you restore energy for the remainder of the day to explore the city and natural beauties of the city. After your tour in Pazar, you can take a break for lunch in Mahperi Sultan Caravanserai or in the unique atmosphere of Ballıca Cave. It is worth emphasizing that Tokat has many special dishes. Even if you prefer local flavors for both lunch and dinner, your mind might remain in what you could not try. For lunch, raw pastry, bat (lentil dish) or keshkek can be a good choice. 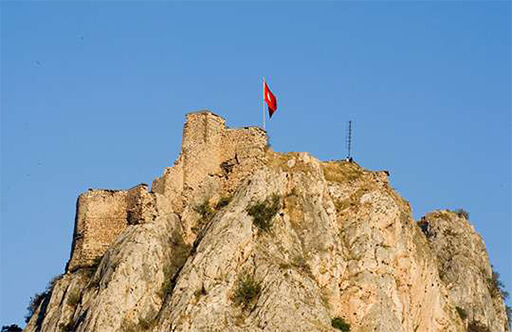 According to the residents of the city, Tokat Castle is the right place to start your tour in the center. The castle, estimated to belong to the 5th or 6th century, is the symbol of the city. Archaeologists, who state that the rocks on which it was built are a natural castle, say that the rooms and walls were built manually. According to the locals of Tokat, it is a different pleasure to watch the city from this magnificent castle.

Pervane Bath, which is thought to be connected to the castle by a secret passage, was built in the 13th century during the reign of Anatolian Seljuks. Let us remind those who like to enjoy Turkish bath that Pervane still provides service today.

If you want to leave the pleasure of the bath for later, you can visit Taşhan (Stone Inn), which was built in the 17th century, and the Ali Pasha Complex of the 16th century.   The clock tower, built in honor of the 25th anniversary of Abdulhamid II's ascension to the throne, is among the buildings you should see. Tokat Museum should be the next stop for those who love to visit museums. The museum, located in Arastalı Covered Bazaar, which resembles the Grand Bazaar, promises pleasant hours to its visitors with its historical building and collection. 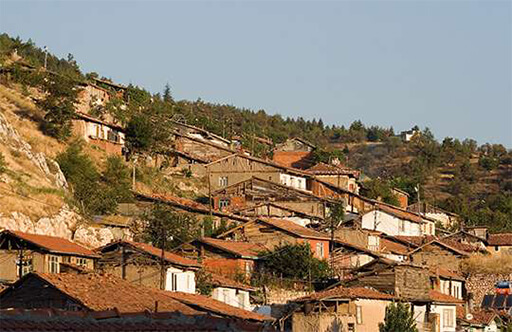 There are many restaurants where you can relieve the tiredness of the day while enjoying local delicacies at dinner. Tokat kebab will be the first meal that everyone will recommend. If you wish, Circassian ravioli, pilaf with meat or stuffed broad beans are some of the wonderful flavors that can accompany your meal.