Hit the Road to Trabzon 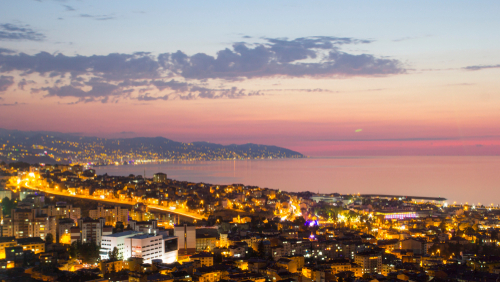 A Day in Trabzon

With its fascinating nature and rich history, Trabzon is definitely one of the cities to be discovered. Clean air, delicious food and unique people will be waiting for you during your trip to Trabzon. We thought that you can consider the recommendations of local people in your plan to enjoy your day in the city. What to eat in Trabzon, what are the places to visit in Trabzon? We created a trip plan with the answers we received for these questions. There are plenty of places to see, so the first thing to do is to rent a car. 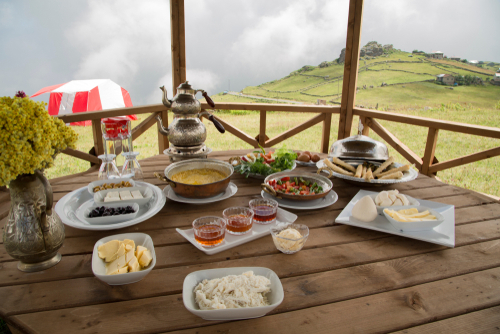 When you say breakfast in Trabzon, we are sure that you will think of many flavors that you want to try. Kuymak (cheese and corn flour dish), corn bread, su böreği (water pastry), cream and kaygana (vegetable crepe) are some of the Trabzon flavors you should definitely try. It is very important to start the day with a wonderful village breakfast to gain the energy you need while exploring this region. In addition, when you come to Trabzon, it is not possible not to discover the local flavors.

Places to Visit in Trabzon

It is not possible to come to Trabzon and see the Sumela Monastery. Sumela Monastery, also known as the Virgin Mary Monastery, was built as a church in the 4th century. Approximately 1000 years later, it was converted from a church to a monastery. The frescoes of the monastery which have survived to our day are dazzling, so you should definitely include this historical building in your travel plan.

You can breathe a sigh of relief in the arms of nature by visiting the natural wonders of Trabzon and Uzungöl, which attracts tourists from all over the world. 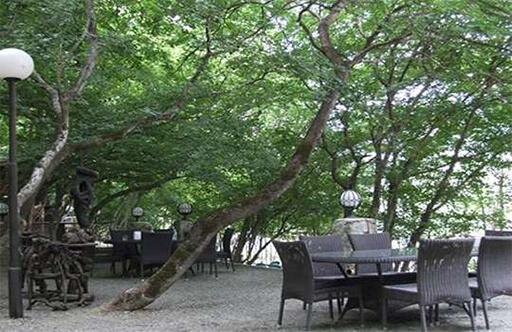 A Delicious Break in Trabzon

Fresh air of Trabzon will whet your appetite. For lunch break, it would be a very good alternative to taste local delicacies such as Akçaabat meatballs, su böreği (water pastry), çoban kavurma (roast) and buffalo yoghurt. If you haven't had kuymak during breakfast, we recommend that you use this right for lunch. 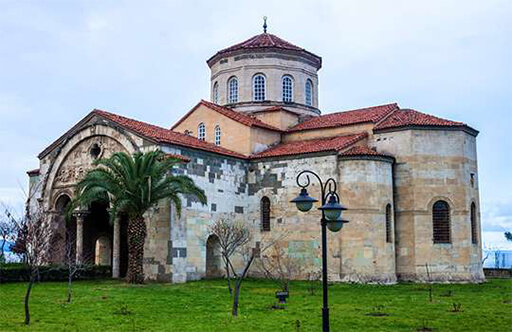 After dinner, it may be a good idea to shop at the Women's Bazaar, a place where you will feel the Trabzon culture. This is a bazaar where women from Trabzon sell their handicrafts, fresh dairy products, organic products and local dishes. Atatürk Mansion, which is about 4 km away from the bazaar, is one of the places that should be on your list. The mansion built in 1913 is the place where Mustafa Kemal stayed during his Trabzon trip.

After the mansion, you can visit the Hagia Sophia Museum. Built as a church in 1250-1260, the building was converted into a mosque in 1584 and opened for visit as a museum in 1964. The frescoes of the Hagia Sophia Museum, which bear traces of Christian and Seljuk architecture, have survived to our day and offer a magnificent visual feast. 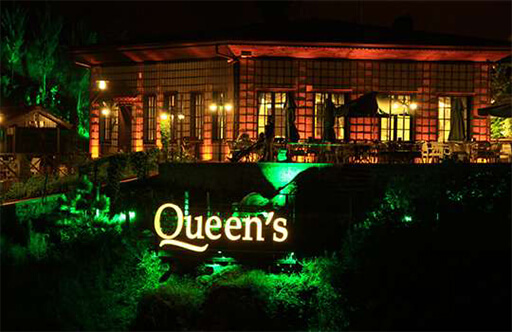 It is time to taste the delicious foods of the Black Sea cuisine once more at dinner... For dinner, kaygana (vegetable crepe), kuymak and çoban kavurma (roast) come to the fore in the list of most preferred dishes. Stuffed black cabbage, fried anchovies, rice with anchovy, nettle soup and Trabzon pita are also among the tastes you can try for dinner. You can also find flavors of different cuisines in Trabzon, but it is worth mentioning that exploring local flavors at their original location is a very different experience.