Hit the Road to Van 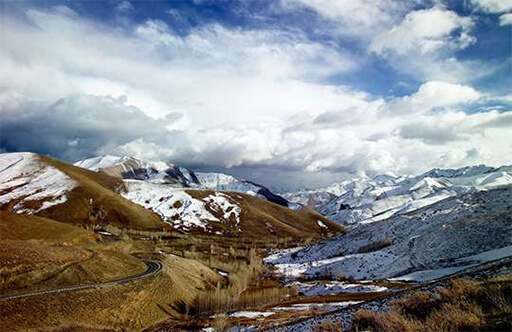 A Day in Van

Van, the city famous for its cat, breakfast and lake, is also a treasure of history with its history dating back to 7000 BC. You may need some recommendations to explore Van all over. We asked questions such as what to eat in Van, what to see in Van, to the residents of the city and prepared an enjoyable Van trip program based on the comments and recommendations we received. There are so many places to see in this beautiful city. For this reason, we recommend you to rent a car in Van as the first step. Let's start our trip if you are ready. 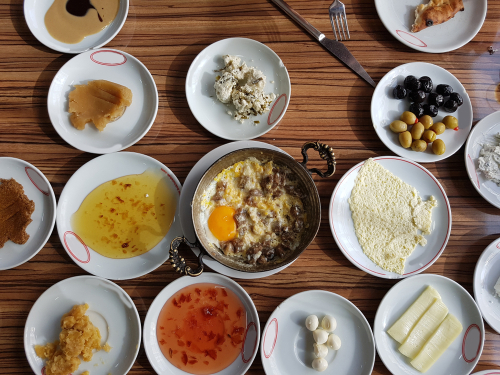 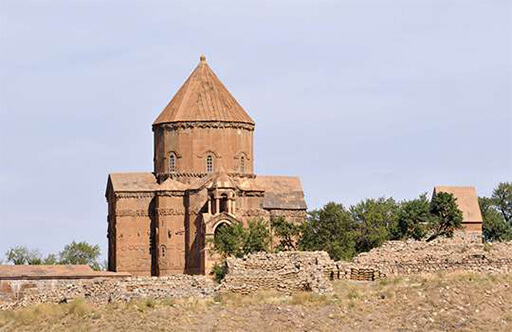 Places to Visit in Van

After breakfast, you can set off for Çavuştepe Village, which is about 25 km from the city center. The most important building in the village is Çavuştepe Castle. Built in the 8th century BC, the castle is known as an Urartu artifact. King Sarduri II have built this precious castle, and you can proceed to Gevaş district which is about 35 km from here.

The first visit point in Gevaş is Halime Hatun Cupola. Although the exact date is not known, the cupola, which is estimated to be built in 1335, is really worth seeing. According to the text on the entrance door of the structure, Halime Hatun Cupola was built by Melik Izzeddin, who ruled Van and its surroundings between 1315 and 1335, for his daughter Halime Hatun.

After Halime Hatun Cupola, you can travel to Akdamar Island by taking a 20-minute journey in Lake Van with the boats departing from Gevaş. Akdamar Island, whose original name is Ahtamara, is one of the four islands on Lake Van. The Akdamar Church on the island was built by King Gagik I to Monk Manuel between the years 915-921. There are chapels to the northeast and north of the church, a bell tower to the south and a jamadun (community house) to the west. The chapel in the northeast of the island was built between the dates 1296-1336, and the bell tower and jamadun were built in 1763. The construction date of the chapel in the north of the island is unknown. These precious buildings were restored in 2007 and started to serve as a Memorial Museum.

A Delicious Break in Van

A delicious lunch is very important in order to gather the energy that will help you continue your trip where you left off. We also suggest that you note that the region is famous for its red meat. Beef in iron plate and rib dishes are among the dishes that meat lovers should definitely try. 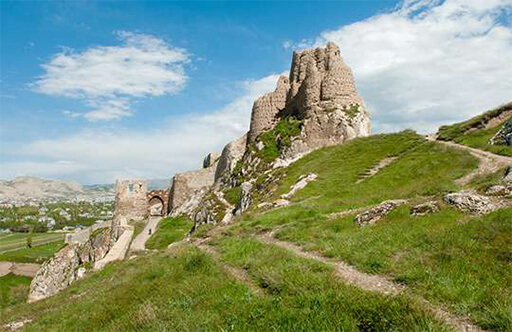 Van Castle, which is 5 km from the city center, is among the places you should not leave Van without seeing. Built on a steep cliff on the shore of Lake Van, this castle is a remnant of the Urartians. The castle, which was built in the 9th century BC, looks extremely magnificent with a height of 80 meters and a length of 1800 meters. For this reason, the castle is also known for being the subject of legends that it was built by the giant people of the time.

After the castle tour, you can set off to Van Museum, which is 5 km from here. Founded in 1972, the museum is home to numerous archaeological and ethnographic works. Van Museum, where you can see artifacts from many civilizations from the Neolithic era to the Republican period, is one of the richest museums in the world, especially with its Urartian collection. 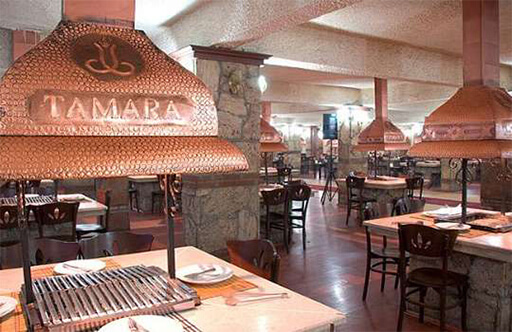 Rib grill, which is a red meat dish, stands out among the most popular suggestions for evening pleasure in Van. If you want to enjoy the fasıl (live music) at the same time during dinner, Van restaurants have concepts that will help you have a very enjoyable experience. The pleasure of barbecue and fireside is also among your alternatives for dinner in Van. 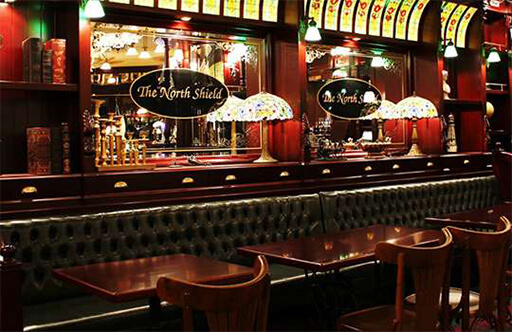 You can continue the night in many venues where live music performances are held. If you wish, you can have a pleasant night with light music in the cafés and bars of the hotels with different concepts.