Hit the Road to Yalova 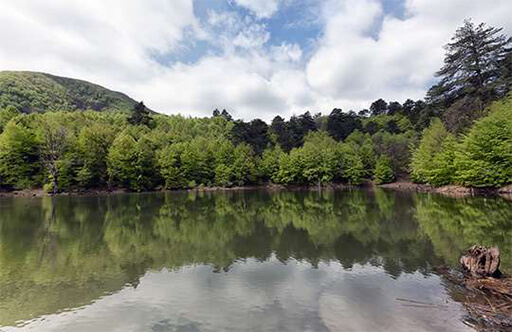 A Day in Yalova

The most practical way to discover Yalova, known for its healing spring waters and natural beauty, is to rent a car from Avis office. One of the first things to do while planning a day to spend here is to rent a car in Yalova and then you can explore the region with a great trip plan. What to eat in Yalova, what are the places to visit in Yalova? You can have a pleasant trip with the recommendations we have prepared for these questions you are curious about. 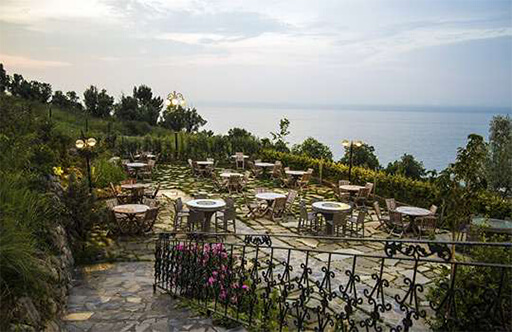 Those who want a classic breakfast or prefer light snacks before the trip can easily find the flavors they are looking for in Yalova. Once you decide what you want for breakfast, the rest is easy. If you prefer a long and enjoyable mixed breakfast, you have many options in Yalova. If you want to continue your trip with a few snacks, you can visit the wonderful bakeries in the busy streets of the city. 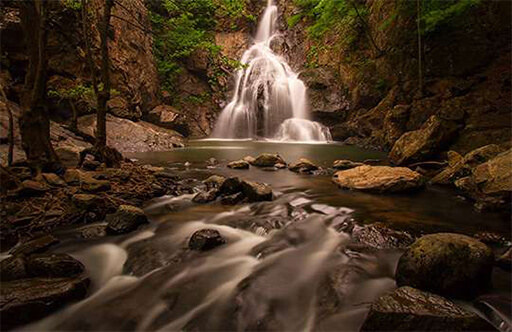 Places to Visit in Yalova

Delmece Plateau hosts Dipsiz (Bottomless) Lake and Erikli Waterfall. The plateau is a special place with its healing waters and variety of trees. You can take a walk in the plateau, stop for a breathtaking view of the lake or swim in the cool waters of Erikli Waterfall. The plateau, which offers different beauties in every season, deserves to be the first stop of the day. You can spend pleasant hours in the plateau we recommend and make a good start to the day. 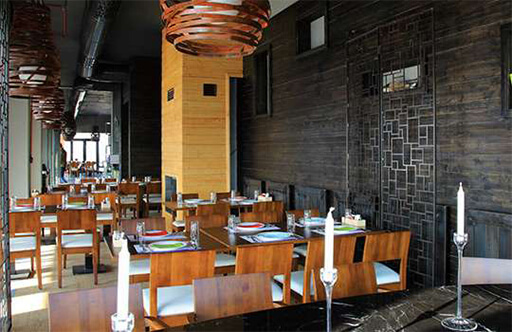 A Delicious Break in Yalova

After Delmece Plateau, you can take a lunch break at Çınarcık, which is 25 km away. Çınarcık, one of the most popular locations of the city, has many options, especially with the focus on seafood. However, Çınarcık is also the right address for a pleasant barbecue experience with a wonderful view. 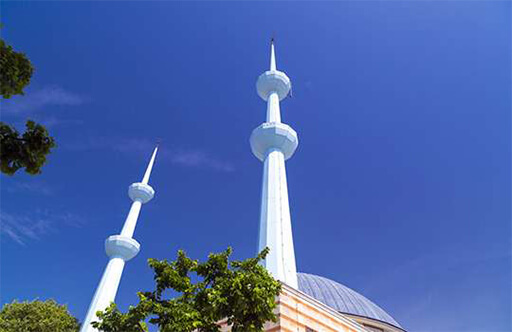 Çınarcık welcomes many guests from Istanbul, Kocaeli and Bursa on weekends and during the summer months. The bay at the end of the Çınarcık beach is one of the most beautiful places in the region. After enjoying the sea and the sun in this bay, you can reward yourself with the famous Çınarcık ice cream.

After Çınarcık, you can go to Armutlu, which is 36 km away, and see the old Greek houses, or you can go to Yürüyen Köşk (Walking Mansion), 19 km away. The mansion, whose construction was started upon Atatürk's request, has an interesting backstory. Visiting the mansion while it was under construction, Atatürk spots a gardener trying to cut the branches of a plane tree and asks why he does this. When he receives the answer, "Because the branches of the tree lay against the walls of the mansion," he says that the mansion should be shifted instead of cutting the tree. Thereupon, the officials shifted the mansion with rails brought from Istanbul. After this incident, the building takes the name Walking Mansion and becomes the symbol of the city with the plane tree. After Walking Mansion, you can see the Black Church in Çiftlikköy, about 1.5 km away. The church belonging to the Eastern Roman Empire is one of the most important structures that shed light on Yalova's history. 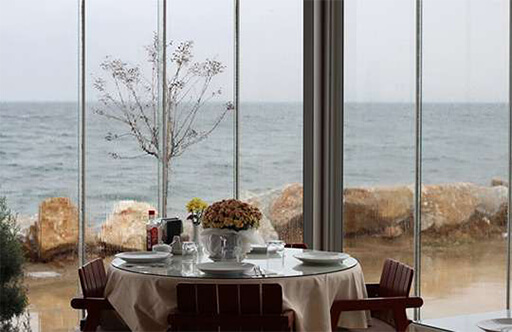 If you like seafood, there are many restaurants in Yalova where you can always have fresh seafood. Fish soup, shrimp in casserole and bluefish are presented as the most recommended seafood menu. If you prefer red meat for dinner, you can choose alternative venues with different concepts. You can have a pleasant dinner in restaurants that adapt the concepts of fireside and barbecue in a modern way.

Known as "Marmara's Bodrum", Çınarcık is the heart of nightlife in Yalova. If you want to continue the night, we recommend that you add Çınarcık to your list. However, many cafés and bars in Yalova serve with different concepts. Therefore, you can choose for Yalova and complete the night by listening to live music performances accompanied by the pleasant view if you wish.