Hit the Road to Fethiye 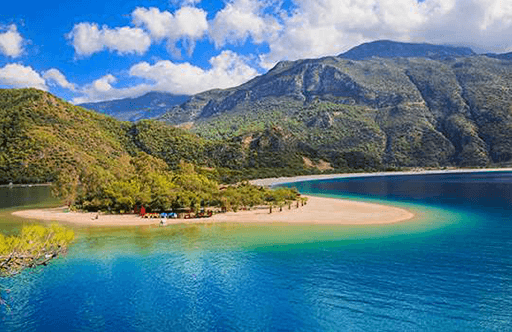 A Day in Fethiye

There are many bays and countless flavors to discover in Fethiye. But first of all, the first thing you should do is to rent a car, because there are many beauties you can explore in this region. You can easily rent a car in Fethiye from Avis Fethiye car rental office. After your car rental process, you are ready to explore this special region. In order to make your day unforgettable, we asked the locals of Fethiye: What are the places to visit in Fethiye? Which Fethiye bays should be visited? What to eat in Fethiye? Then, we prepared a guide for you based on the answers we received. 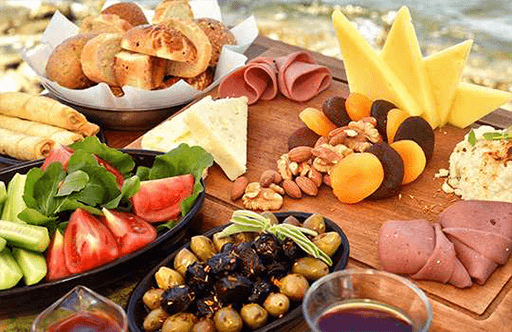 A delicious breakfast is a must before exploring Fethiye, where the sun shows itself generously. We recommend the traditional Turkish breakfast for a sumptuous table that will help you get ready for the day. Delicious jams and marmalades as well as dishes flavored with famous olive oils of the Aegean will accompany your breakfast in Fethiye. An unforgettable view will be the best companion of your breakfast. 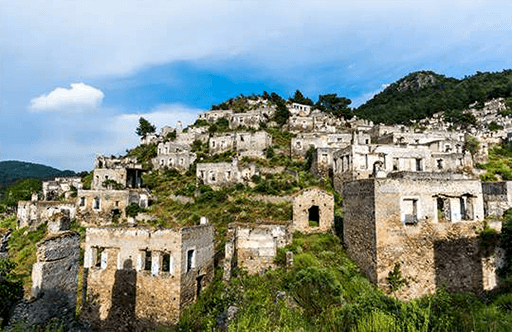 After a nice breakfast, you are ready to set off. Our suggestion is to allocate this part of the day to history. Tlos and Pinara, which are about 45 km from the center, are two of the Lycian cities that were added to the UNESCO World Heritage Tentative List in 2009.  There are agora, baths, rock tombs, theater and sarcophagi among the ruins that have survived from Pinara, one of the most important settlements of the Lycian period. Similar to Pinara, Tlos also stands out with its magnificent ruins. Do not leave Tlos, which resembles an open air museum, without seeing the Kronos Temple and Girmeler Cave. After Tlos and Pinara, you can go to Saklıkent Canyon, one of the most impressive corners of Turkey. The Canyon is approximately 23 km from Tlos and Pinara and 44 km from the center.

Fethiye is a very fertile region in terms of historical places. It is almost impossible to see everywhere in just one day. For this reason, if you want to divert to the west instead of going to the east of Fethiye to see Tlos and Pinara, you can complete your journey in time by visiting Kayaköy, which is about 18 km from the center, and then Kadyana Ancient City, 31 km from here.

After seeing the ancient cities, you can reward yourself with delicious Fethiye dishes. We recommend you to prefer seafood and fish-based dishes for dinner. It is possible to say that special local flavors that will help you get back to your trip quickly will be a great experience for lunch. Artichoke with olive oil, cilantro dish, eggplant with bulgur, ölemeç soup, Babadağ keshkek or roasted yellow herbs are some of the dishes you can taste in Fethiye. 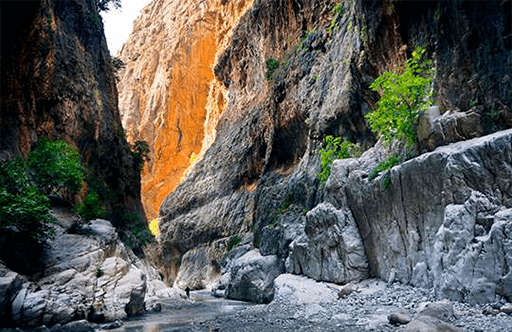 Ölüdeniz is one of the most beautiful beaches of not just Turkey, but also the whole world. Don't forget to take lots of photos in Ölüdeniz, which is 13 km from the center. Butterfly Valley is also a popular destination like Ölüdeniz. The valley, named after the butterflies that live here, is one of the special destinations where you can see all the beauties of nature together. You should spend a few hours in this magnificent valley and enjoy the peace. Butterfly Valley is about 23 km from the center, so you will be very pleased that you rented a car in Fethiye during your time on the road. 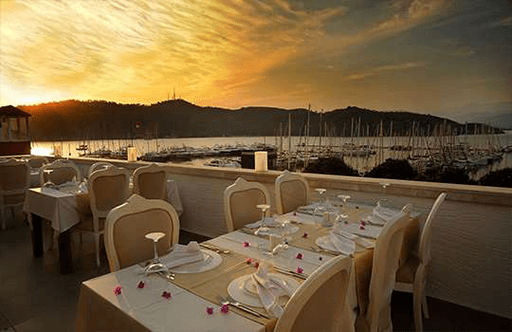 After a day of visiting the historical places of Fethiye and meeting with its nature, now it is time for dinner. We definitely recommend you to prefer seafood at a table decorated with the lights of the city, accompanied by a wonderful view. Swordfish, lobster and angler fish are just a few of the delicious fish you can taste in Fethiye. A pleasant dinner awaits you with cold appetizers prepared with delicious Aegean herbs and hot appetizers that will present you the culinary feast of seafood.

Bars street in Hisarönü, where there are bars and clubs lined up side by side, is a meeting point. If you want to have a fun night, all you have to do is go to Hisarönü and choose the place that suits you. You may want to take your swimsuit with you for your night tour in Hisarönü because you can swim at night in some venues on the shore.