Hit the Road to Ankara 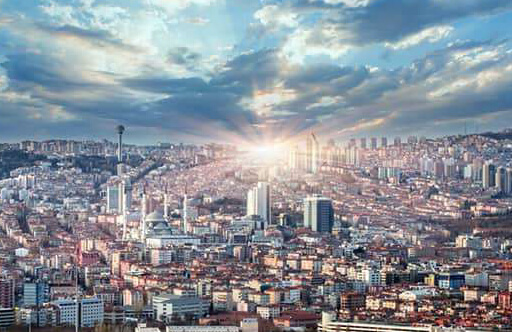 A Day in Ankara

The more you explore Ankara, the more you love it. But, what to do in Ankara if you have only one day? At this point, recommendations of the people living in the city can make it easier for you. What to eat in Ankara, what are the places to visit in Ankara? You can plan your day with the answers we received for these questions. The first thing you need to do before you set off should be to rent a car. You can easily rent a car from Avis Ankara car rental office. After renting your car from Avis Ankara car rental office, you will enjoy every second you will spend in the city even more. 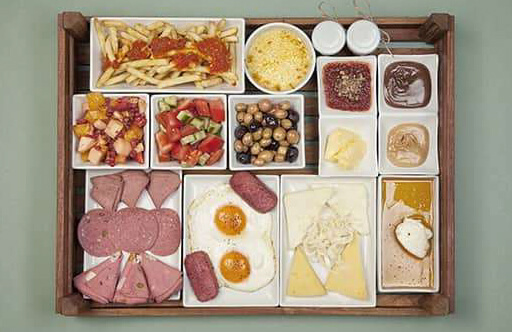 The first thing you need to do to start a pleasant day in Ankara is definitely a nice breakfast. There are many places in the city where you can find flavors from world cuisine in addition to traditional Turkish breakfast. Recommendation of locals of Ankara for a breakfast full of local delicacies is the poached eggs with yoghurt, which you can usually find in casual restaurants preferred by workers. For a more traditional Ankara breakfast, bagel and orange juice, which you can find almost everywhere in the city, will provide you with a quick and pleasant start to the day. We should also add that the most famous patisseries are in Ankara. You can consider the wide breakfast menus of these patisseries. 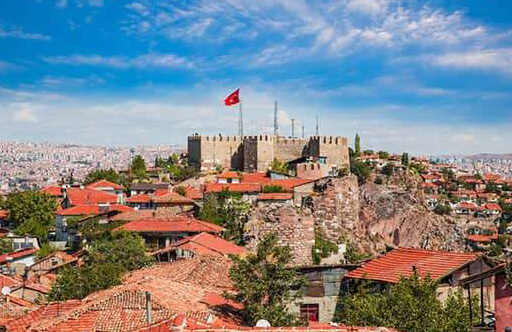 Places to Visit in Ankara

After breakfast, you can set out to Ankara Castle, thought to have been built by the Galatians in the 2nd century BC. You can watch Ankara from above from the structure, which became richer in terms of architecture during the Roman, Byzantine, Seljuk and Ottoman Empires. There are historical houses in the castle surrounding the area called "Old Ankara". Rows of houses built in a small area look very interesting together. The houses attract attention with roofs decorated with geometric symbols, summer rooms with wide eaves and narrow windows. The neighborhood within the castle continues to be the face of Ankara that resists time.

Lunch will be a good reason to take a pleasant break during your Ankara trip. There are many popular venues in the city which attracts visitors from all around Turkey. The answer to the question "what to eat" consists of delicious dishes. Aspava, Ankara doner and aş soup are among the dishes you can try at lunch. 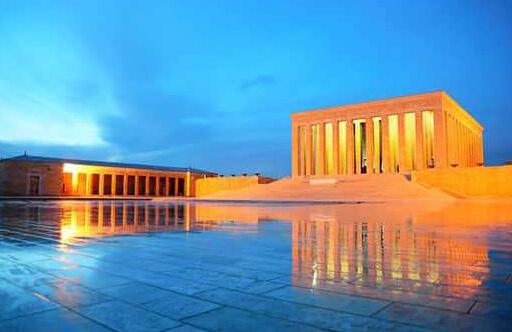 Anıtkabir, the place where the mausoleum of Turkey's founder Mustafa Kemal Atatürk is located at, is accepted as one of the most magnificent structures of modern Turkish architecture. The building, which is recommended by the locals of Ankara for you to definitely see, is a giant complex with an area of 750 thousand square meters. Peace Park which is home to about 50 thousand trees and ornamental plants and the Monument Block consisting of the Mausoleum, the famous Road of Lions and ceremonial square are the most important sections of Anıtkabir. The complex, which includes towers, the War of Independence Museum and a library, hosts tens of thousands of people on national holidays and on the anniversaries of Atatürk's death. There are hourly changes of guards at Anıtkabir and we strongly recommend that you watch these. 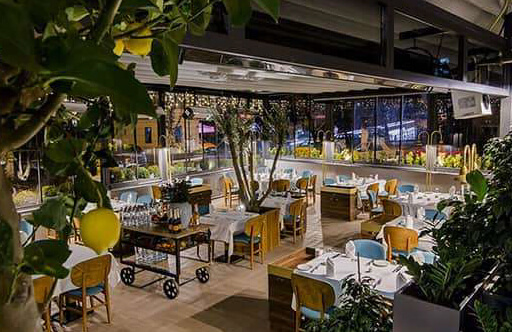 Before you end your Ankara trip, the best way to explore the city even more is to experience the traditional dishes. If you wish, you can prefer one of the many venues in the city that offer a selection from world cuisines for dinner. Although the city is far from the sea, fish restaurants with very delicious menus can be a good alternative. Our recommendations for dinner will again focus on local delicacies. Beypazarı casserole, inceğiz soup, tamtak tiridi, efelek wrap, famous Ankara tava and flatbread kebab are among the local delicacies you can prefer for dinner.

Offering alternatives for those who are in favor of seafood for dinner, this stylish restaurant will turn your dinner into a feast of taste.

The location of the city, its high student population, intensive business trips and fair organizations are also effective in Ankara's nightlife being very popular. It is possible to find a venue suitable for every taste in Tunalı Hilmi Caddesi. If you want to continue the night, you can choose one of the places on the street.