Hit the Road to Elazığ 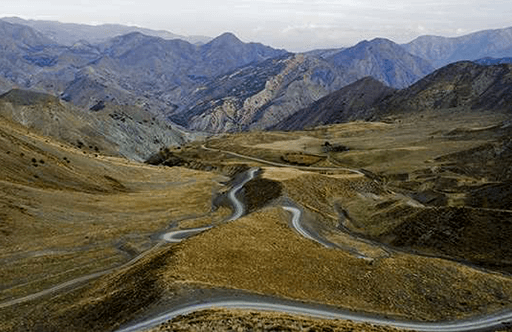 A Day in Elazığ

A wonderful day awaits you in Elazığ, one of the cities that shed light on history. The easiest way to fully explore Elazığ in one day is to rent a car. In order to make your trip more enjoyable, we asked the locals of Elazığ: What to eat in Elazığ? What are the historical places of Elazığ? You can prepare a travel plan to explore the city with pleasure in the light of the answers we received. After renting a car in Elazığ, you can start a great journey. 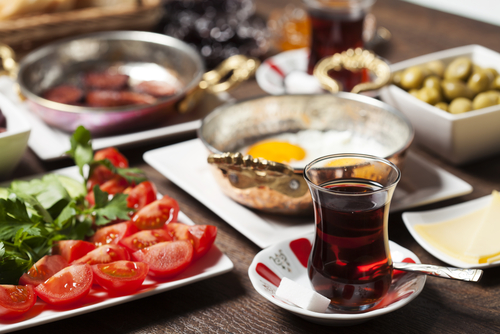 Before starting your Elazığ trip, we recommend for you to have a pleasant breakfast and start the day by gathering energy. If you prefer a mixed breakfast or open buffet menu for breakfasts in the city, there are some dishes that you will definitely come across. Yoghurt cream, kavurma and Erzincan tulum are just a few of these delicacies. Gömme pastry, patila, fruit pulp and oricik are also among the local flavors you can add to your breakfast. 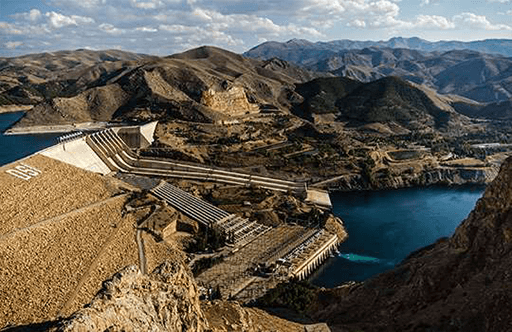 Places to Visit in Elazığ

You are ready for your Elazığ trip after breakfast. Our destination is Keban Dam, about 30-35 kilometers away. Keban Dam is one of Turkey's three largest dams. So much so that if you try to build a wall with the stones used in the construction of the dam, you can surround all the borders of our country with a wall of 5 meters tall. Turkey's the second largest dam lake is in Keban. If you want to enjoy the unique view of the lake and take unique photographs, the sightseeing terrace is for you. For those who wants to swim in fresh water, there is an Olympic swimming pool by the lake. A little surprise awaits you near Keban Dam Lake. Çırçır Waterfall, one of the youngest waterfalls in the world and that emerged during the formation of the dam lake, is worth seeing. While you are here, do not forget to drink from the cold waters of the waterfall. 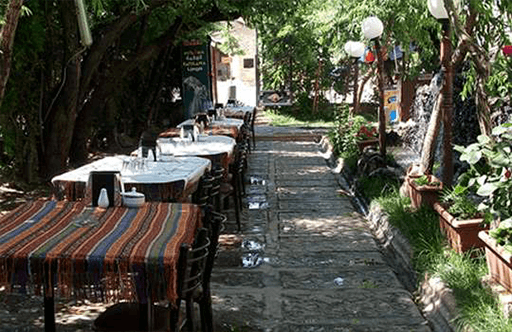 If you want to take your first break there while you are at the Çırçır Waterfall, you can choose the venues with fish breeding facilities. You can try a wide variety of flavors prepared with trout for lunch. If you wish, you can head towards the city and choose the venues that offer menus mainly focused on red meat. You can prefer local dishes such as Harput kebab and eggplant söğürme for lunch. We recommend you to try the dolanger dessert, which is among the famous desserts of the city, after a pleasant meal. 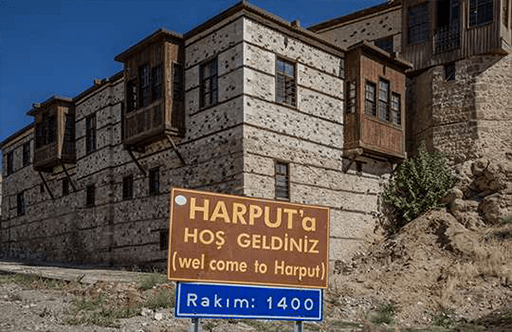 Now it is time to walk around Harput, ancient city of Mesopotamia 55 kilometers from the center. Elazığ is actually a new settlement built around Harput. Harput's history is dates back to the 2000s BC. After the Hurrians, its founders in ancient times, the city was owned by the Hittites, Urartians and Turks (after the conquest of Anatolia), respectively. We would like to emphasize that Armenians, Assyrians and Greeks have an important place in the sociocultural life and ancient history of Harput, so you should explore Harput as it will shed light on history.

Harput Castle is the most beautiful place where you can watch Elazığ Plain with its magnificent view surrounded by mountains. The castle was built by the Urartians in the 8th century BC and it is rumored that milk was used in the construction of the castle instead of water. Whether this is due to water shortage or milk abundance is open for discussion. After visiting Harput and the castle, you can enjoy the magnificent view by drinking a sparkling Turkish coffee at the café located on the hill where the castle dominates.

It would not be right to mention Harput, which served as a bridge for ancient cultures and civilizations, only with its castle and view. Do not forget to visit Elazığ Archeology and Ethnography Museum in Harput. The artifacts found during the construction of the Keban and Karakaya dams are exhibited in the museum founded in 1965, and each of these artifacts sheds light on the region's history of at least two thousand years. The museum is only 10 kilometers away from the city center. 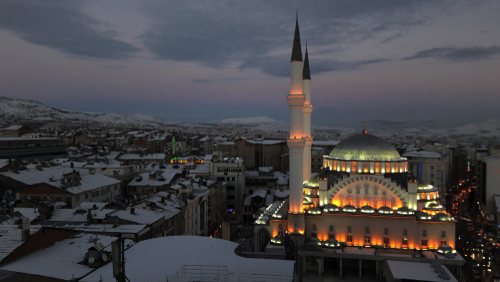 After a pleasant tour, you will have many traditional options for a pleasant dinner where you will discover the flavors of Elazığ. You can start exploring Elazığ flavors with Harput soup or lobik soup. Afterwards, you can try out famous Elazığ dishes including stuffed meatballs, kibe (also known as stuffed tripe), Balakgazi pastry and işgene if you like red meat. In addition to these dishes, you can try varieties of kebab.

If you want to continue the night after the dinner and relieve your fatigue, alcoholic and non-alcoholic venues await you in Elazığ. If you want to end the night in a quiet place, you can prefer the bars in the hotels serving in the city.